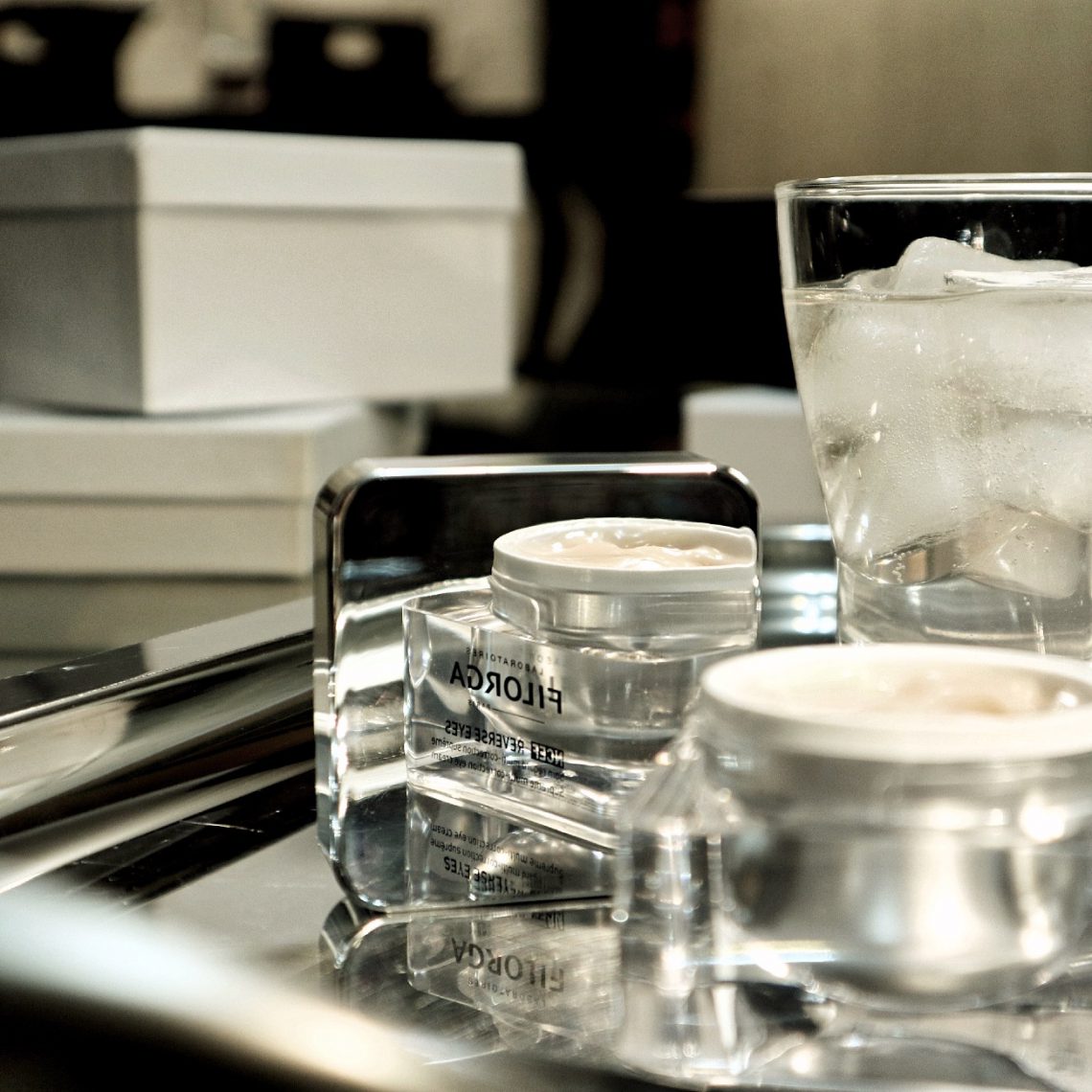 This eye cream is part of the Filorga’s NCEF range. The NCEF range is inspired by the medi-cosmetique treatment Mesotherapy. What is mesotherapy? an in-office treatment which treats dehydration & fine lines via a series of micro-injections using a revitalizing solution.⁣
⁣
The NCEF solution used in this eye cream is the same revitalizing complex used in mesotherapy but they encapsulated the complex enabling it to penetrate the skin in the form of a cream! The NCEF complex contains HA to hydrate, Caffeine to depuff, vitamin C & licorice root to brighten the skin and Escin which is anti-inflammatory. ⁣
⁣
I’ve noticed that this formula is also infused with a similar biotech complex used in the Defenage eyecream. This complex is supposed to specifically improves sagging upper eyelids by strengthening the dermis & reduce dark circles by consolidation of microvascular networks & reducing pigment.⁣
⁣
I’ve been using this eye cream for more than 2 months. It has a pink gel consistency. It is very light, not greasy, has a subtle scent, glides on the skin, a little goes a long way, does not pill and feels cooling and refreshing as soon as you put it on without irritating the skin. 𝐓𝐡𝐢𝐬 𝐞𝐲𝐞 𝐜𝐫𝐞𝐚𝐦 𝐝𝐞𝐟𝐢𝐧𝐢𝐭𝐞𝐥𝐲 𝐡𝐞𝐥𝐩𝐬 𝐰𝐢𝐭𝐡 𝐩𝐮𝐟𝐟𝐢𝐧𝐞𝐬𝐬, 𝐭𝐢𝐠𝐡𝐭𝐞𝐧𝐬 𝐭𝐡𝐞 𝐬𝐤𝐢𝐧 & 𝐨𝐟𝐟𝐞𝐫𝐬 𝐚 𝐛𝐨𝐨𝐬𝐭 𝐨𝐟 𝐥𝐮𝐦𝐢𝐧𝐨𝐬𝐢𝐭𝐲 𝐢𝐧𝐬𝐭𝐚𝐧𝐭𝐥𝐲; however it is not moisturizing enough for my super dry undereyes in the winter and I need to reapply more often or layer an occlusive eyecream/oil on top of it. I will keep you updated about the anti-aging effects (improving sagging upperlids and crow’s feet) in 2 months.⁣
⁣
In summary, the NCEF eyecream is formulated with a mix of well-studied foolproof ingredients and a great delivery system and in my opinion it is quite effective in brightening the eye area and reducing puffiness, it also wears well under makeup/sunscreen. I recommend this eyecream for daytime use to people with normal non-dry underyes.⁣
⁣
Rating: 8/10⁣
*PR 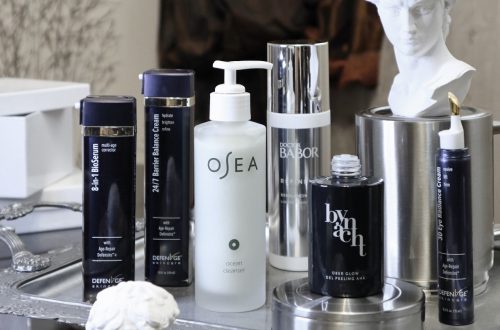 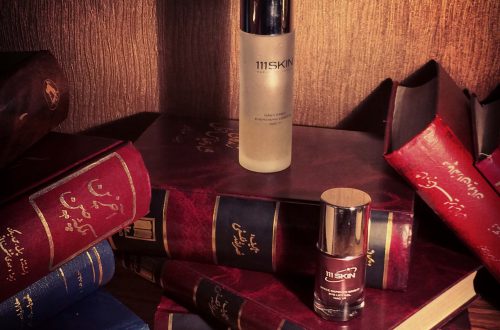 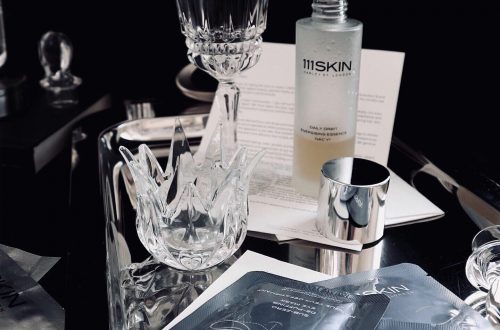