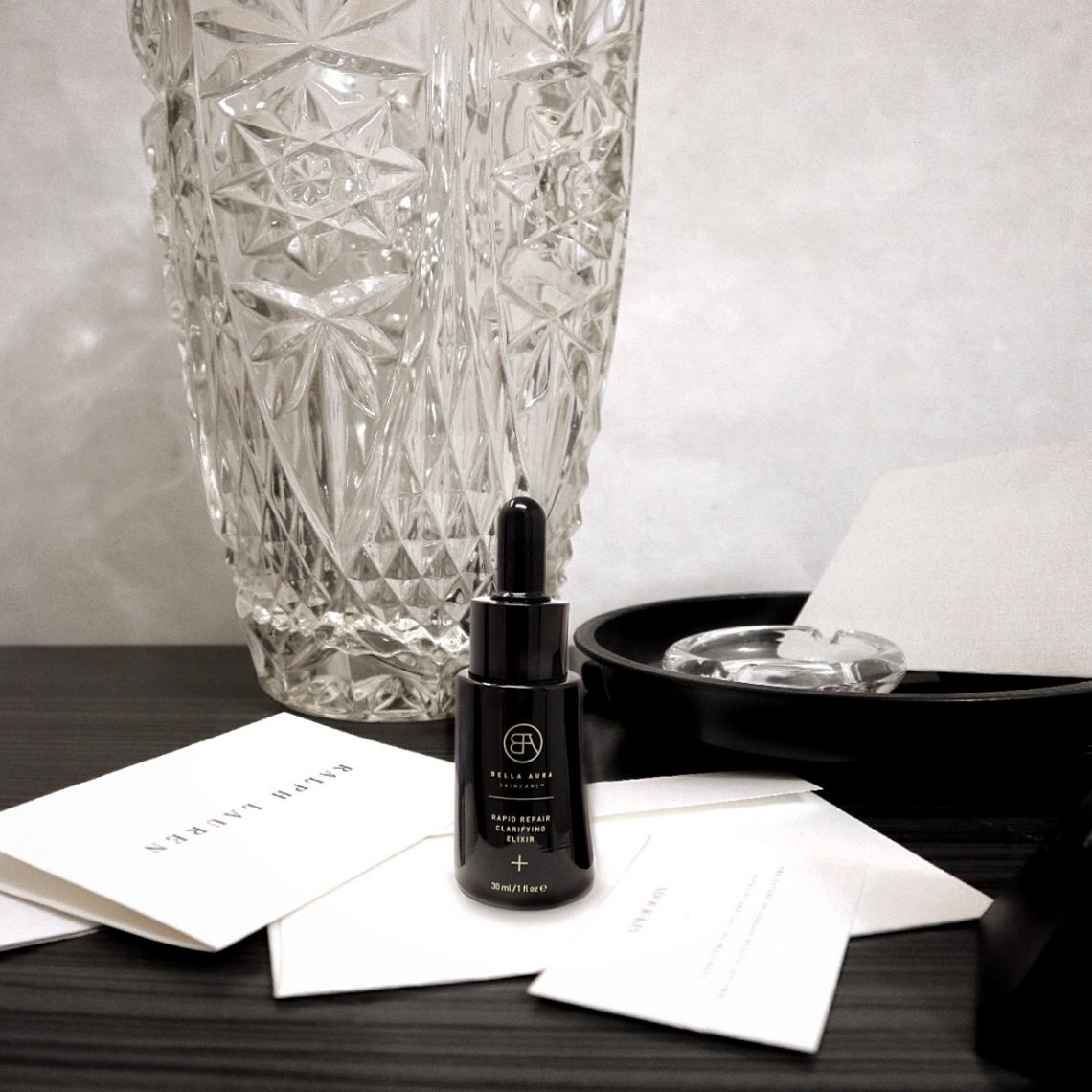 The Rapid repair clarifying elixir is designed to rebalance, protect and repair acne-prone skin. Why I think it is a well-formulated product:

1. Both eczema-prone and acne-prone skin suffer from too thin or damaged lipid barrier, so this product is designed with ingredients such as sunflower & Blackcurrant seed oils which are rich in fatty acids to reinforce & protect the skin barrier.

2. Inflammation is one of the main causes of acne. This product uses a hydrocortisone-like ingredient called Ballon vine to address inflammation and soothe the skin. Ballon vines extract is considered as an alternative to hydrocortisone. It is anti-inflammatory and works to soothe different forms of skin irritation and inflammation:

+ Acute inflammation: which is a kind of irritation occurring in response to tissue injury caused by waxing, razor burn or Mosquito bites.

+ Chemical irritations: which might be caused by overusing acid toners or peels.

3. Norway spruce is another interesting ingredient in this elixir. The extract from Norway spruce contains a complex composition of naturally active substances with high antioxidant and antibacterial properties. It has also been shown to be effective at reducing wrinkles, inflammation and redness.

The key components of Norway spruce are Lignans. Lignans are phenolic compounds widely distributed in plants that arise as the plant secondary metabolism. A considerable amount of (60%) of hydroxymatairesinol, which is a type of lignan with a strong antioxidant action, could be found in Norway spruce. In general, Norway Spruce extract provides a unique three-fold effect to the skin:

1. Antioxidant Properties
The Lignans in Norway spruce extract have been reported to have significantly high antioxidant properties, they fight against a multitude of different free radical reactions and help to protect skin and prevents DNA damage. A study compared the antioxidant activity of Norway spruce extract to other vitamins and the results shown much higher inhabitation reaction and UV stability in comparison.

2. Anti-microbial and anti-fungal properties
Norway spruce have been proven to be an important source of bioactives with potential antibacterial activity. A study has also shown that hydroxymatairesinol is advantageous in treating blemished skin and is effective against the p.acne bacteria and mild forms of acne.

3. Anti-inflammatory properties
It has been demonstrates that the Lignans and other compounds in Norway spruce provide  some immunomodulatory and anti-inflammatory activity via the suppression of TNF-alpha, IL-8, and reactive oxygen species.

An in-vitro study has shown that hydroxymatairesinol can reduce the levels of pro-inflammatory enzyme IL-1 by 38% after 24 hours of exposure.

4. This elixir is potent with microsilver particles which release positively charged silver ions to remove bacteria,  stabilize the skin flora and provide high, controlled and long-lasting antibacterial properties against the acne bacteria. Check out my post about Microsilver.

I have combination acne-prone skin & I’ve been using 3 drops of this serum every morning for 2 months, you can use it as a spot treatment as well. It is liquidy & has a silver color which determines the high quality of the microsilver content. I don’t layer it with any other strong actives such as tretinoin or ascorbic acid. It’s very hydrating & soothes the skin in a few minutes (try it after waxing & you will see). I never get severe breakouts, just a few hormonal pimples around the chin &  this formula really helps to prevent my monthly breakouts. I’ve also seen a great improvement with the blackheads on my nose!

Remember: never store it in the fridge, it might affect the silver ions. 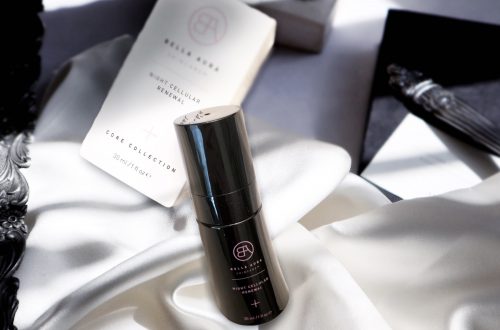 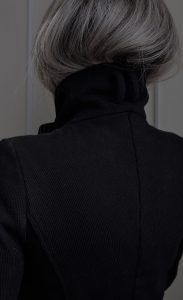